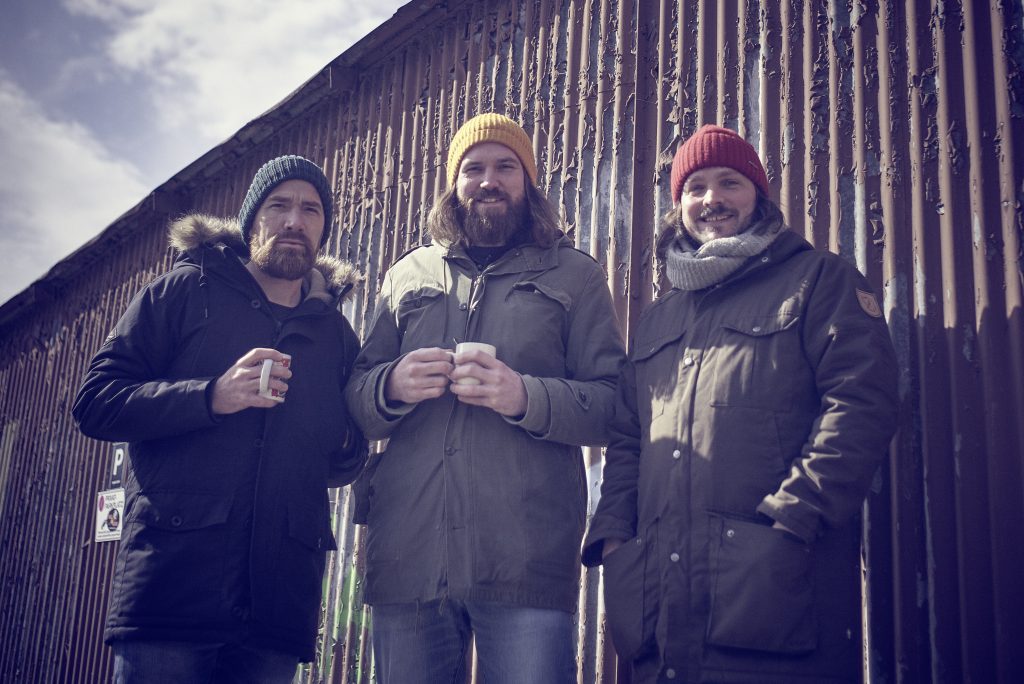 The band’s independent sound is extraordinarily diverse revealing influences from American powerpop bands from the 70s and fusing elements of 80s British underground and 90s indie rock. Loud and screaming, Dinosaur Jr.-like fuzz guitars can be heard along with typical power chords.

Their first self-produced EP „Bird“ released in May 2017 was instantly crowned „Demo of the Month“ by the German music magazine „VISIONS“. This success spurred the band to get busy.

In November, Hell and High Water are releasing their long-awaited debut album „Neon Globe“ on Barhill Records. It was produced by Role Wiegner at „Die Tonmeisterei“ (Marathonmann, Long Distance Calling and others) in Oldenburg, Germany. Following the release, the band will again embark on a club tour presenting their dynamic and brute sound at venues all over Germany.