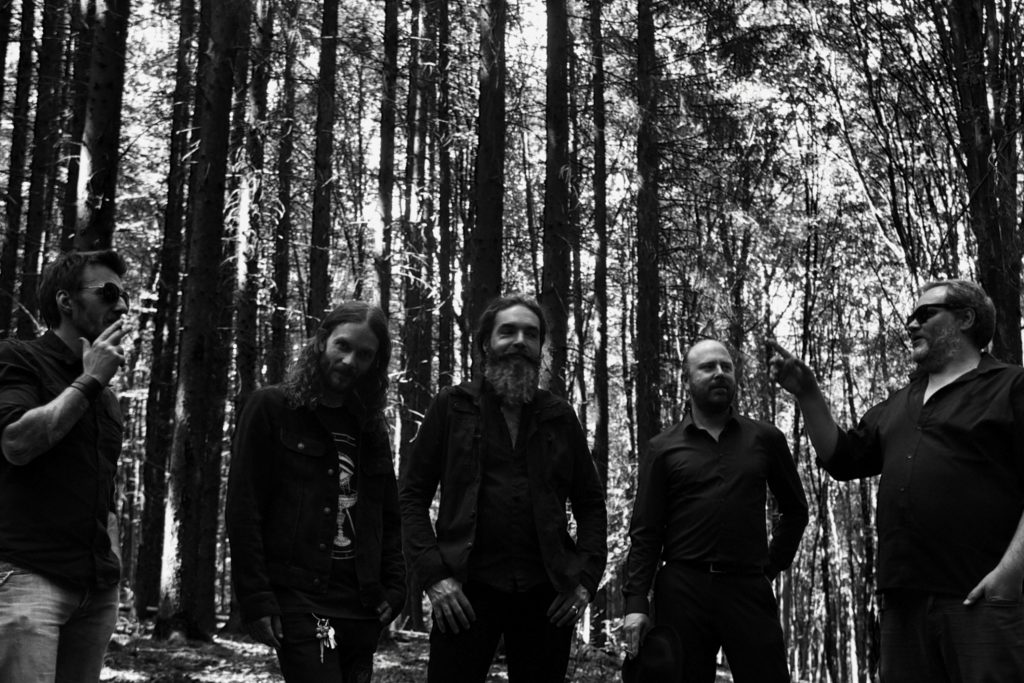 Like a crawl through the undergrowth appear the four tracks on the fifth nighttime filling full-length of KILLFLAVOUR. Harsh, dark, confrontational, dreamy, calming and jarring, thereby KILLFLAVOUR are playing intuitively, which gives every played tune and every played show a very unique and unrepeatable mystical character.

Founded way back in 1995 and arisen from the ashes of different bands (e.g. ABC Diabolo), KILLFLAVOUR is a highly individual Darkkraut project based in Saarbrücken, in the south-western part of Germany.

Recorded live in spring 2016 with X-Y technique for capturing the pure stereophonic sound and mastered with analogue equipment from the golden recording age, “Forest Mirror” invites you to an aural feast.